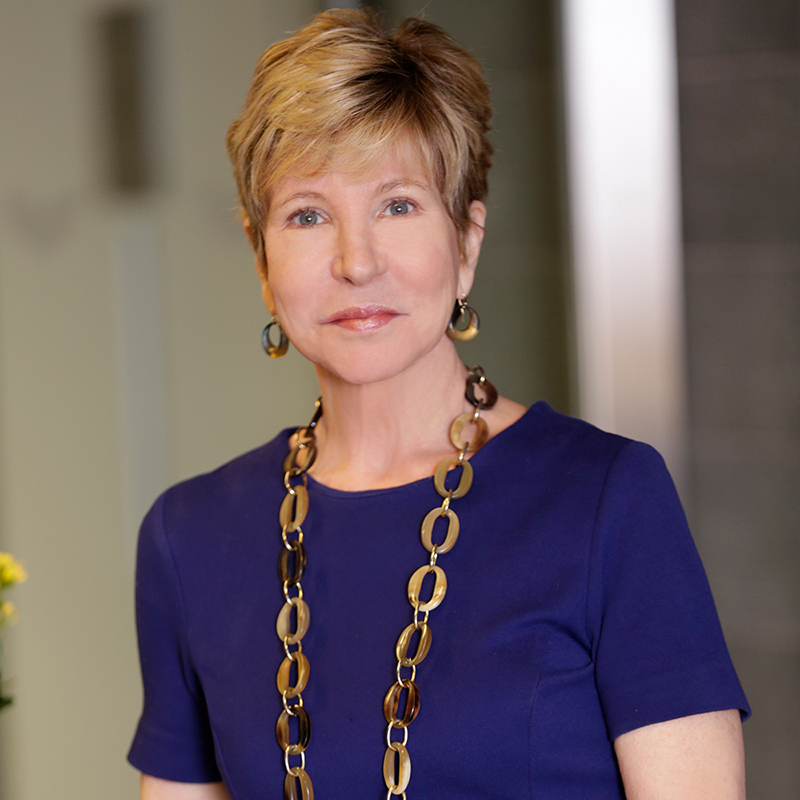 President and CEO at EmblemHealth

Karen Ignagni serves as President and Chief Executive Officer of the EmblemHealth family of companies.

EmblemHealth has protected access to quality care for essential workers, small and large businesses, and Medicare and Medicaid beneficiaries through its health plans, EmblemHealth and ConnectiCare for over 80 years. It has built a network of over 40 primary and specialty physician practices through AdvantageCare Physicians and BronxDocs. EmblemHealth Health@Work plays a critical role in serving the occupational health needs of eastern New York and EmblemHealth Family Dental Practices serve New York State workers. EmblemHealth recently launched WellSpark, a national wellness company focused on bridging the gap between physical and mental wellness.

During her tenure as CEO and President, Ms. Ignagni has led an unprecedented modernization effort with a relentless focus on the customer experience. EmblemHealth’s growth and expansion of services has led to many accolades for her leadership in the health care industry, earning recognition by leading publications including The New York Times, City and State, Modern Healthcare, Crain’s, National Journal, Time magazine, and Fortune magazine.

Prior to joining EmblemHealth in 2015, Ms. Ignagni was President and CEO of America’s Health Insurance Plans (AHIP), the insurance industry association that represents providers of health and supplemental benefits to more than 200 million Americans. Under her leadership, AHIP became the leading voice for the health plan community.

Ms. Ignagni also directed the AFL-CIO’s Department of Employee Benefits. She was a Professional Staff Member on the U.S. Senate Labor and Human Resources Committee and worked at the U.S. Department of Health and Human Services.

Ms. Ignagni resides in New York City with her husband.

Inspired by our commitment to community care? Explore a career with EmblemHealth today.

Work With Us
Enter your ZIP code:
Our hours of operation are {1} to {2}, seven days a week. To speak with a specialist, call toll-free {0} during our business hours.