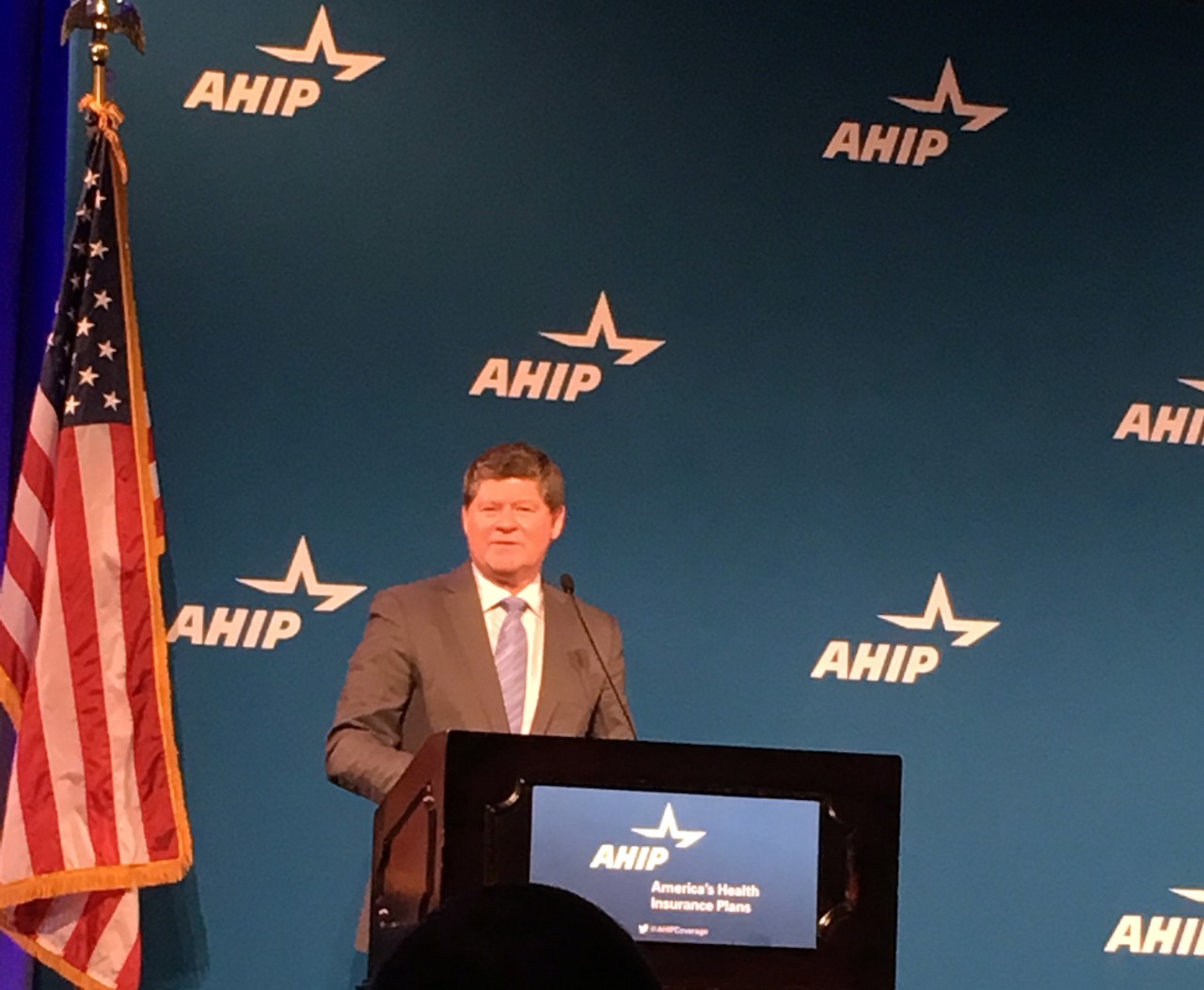 Sullivan, Director of Enroll America’s Best Practices Institute, presented key findings from the latest Open Enrollment period, which saw 2.8 million new marketplace enrollees in New York. “The future of consumer engagement is leveraging community resources, since Enroll America cannot be in everyone’s living rooms,” she stated, noting that more than 70 percent of consumers wanted in-person assistance heading into the third year of the exchanges. With resources such as EmblemHealth Neighborhood Care — which offers face-to-face help with enrollment and healthcare questions — and partnerships with the state of New York, Sheehy summed up EmblemHealth’s approach to engagement as “consumer-obsessed.”

“Our key question is: how do we put the member at the center of everything?” Sheehy explained. “Consumers on the New York State of Health Marketplace are becoming more informed purchasers, and one of their primary concerns is affordability. New York is now offering a low-cost option with the Essential Plan; however, even at $20, consumers face a month-by-month decision on how they want to spend their money.”

A 2015 Google Consumer Survey found that approximately 62 percent of Americans have less than $1,000 in their savings accounts, and 20 percent do not have a savings account. Insurers, Sheehy argued, must create a sustained value proposition for consumers through value-based arrangements and loyalty programs. Echoing Sheehy’s remarks, Florida Blue’s Jessup noted that health plans should treat every month as a renewal period for consumers. “The connection with the member makes the greatest impact,” she said, including educating members on co-insurance, deductibles and premiums. Sheehy described this as the “no-surprise” rule. “Consumers need to know what to expect from their health plan,” he said.

In a separate panel discussion, Peter Lee, Executive Director of Covered California, announced that in 2017, California’s health exchange will require insurers to offer purchase decision tools that list out-of-pocket costs for common procedures, such as appendectomies and knee replacements. Consumer demand for greater transparency underpins the recent industry shift from volume to value-based care, which EmblemHealth is leading. “Value-based care and the introduction of the Essential Plans are just a few examples of actions taken to improve transparency, quality and affordability,” Sheehy said. “We are working with the state of New York on other solutions moving forward.”

The post AHIP’s Health Insurance Exchanges Forum: Lessons From Year Three appeared first on Who's Caring For You?.

Too Hot to Handle: Know the Signs of Heat-Related Illnesses
The Key to Staying Healthy and Saving Money? Preventive Care
A Simple Way To Stay Independent As You Age
Don’t Let Loss of Bladder Control Hold You Back
7 Tips for Getting the Water You Need
See All Blog Articles